No it isn’t Bill Gates. It isn’t the diamond merchants of South Africa or the oil barons of Saudi Arabia either. The world’s highest paid job is crab fishing in Alaska. The frigid waters off the Alaskan shoreline house a veritable fishing goldmine and crab fishing in Alaska has been aptly dubbed the last great gold rushes on earth.

Crab fishing is the most significant of the Alaskan commercial shellfish industries. The waters of Alaska, notably the Bering Sea, Bristol Bay, Dutch Harbor and the Kodiak and Aleutian Islands are home to rich bounties of crabs: tanner, Dungeness and the famed Alaskan King crab.

An idea of the valuation of crab fishing in Alaska can be garnered from the fact that a seasoned fisherman can hope to rope in US$50000 worth of catch in an eight-week period.

The commercial crab fishing industry in Alaska had its beginning way back in 1950. The returns were promising from the very start and the region quickly attracted hundreds of US fishing boats. The 1980s were the heydays of crab fishing in Alaska. During this period of king crab boom, the fishing boat captains regularly earned US$150000 in a season and the crab fishing boats boasted of saunas, music systems and microwaves.

But by 1983, the Alaskan King crab industry crashed for no apparent reason. The worst slump in fishing history, it forced fishermen to look into alternative fishing sources. Thus Alaskan commercial fishing branched out either to salmon and halibut or bairdi and opilio, two types of tanner crabs.

Since then the Alaskan crab fishing trade has looked up a little with the year 2001 bringing in 23.2-million pounds of fishing stock worth US$36-million. But crab fishing in Alaska still continues to command the highest pay packet in the world.

But this is only the rosy side to the job. Crab fishing in Alaska is one of the most perilous of all jobs in the world. To fish for crabs in the glacial waters of the Arctic Ocean in sub-zero temperatures, with pounding waves thrashing on the deck and tossing the fishing boat treacherously and icy winds howling continuously, needs a stout heart and an able body. Furthermore, your work will involve negotiating the enormous crab pots and coils of line along the slippery deck.

Each and every muscle and sinew of the body is stretched to the hilt and exhaustion to the point of breakdown is common. Crippled limbs, crushed fingers and ribs, broken legs are the staple fare in the grueling 20-21 hour daily schedules, while men toppling overboard are not uncommon incidents either. In fact, every year there are some casualties in these fishing trips.

However, in spite of all the hardships, there is no dearth of men seeking employment in this fishing trade. Crab fishing in Alaska remains a haloed job to land. 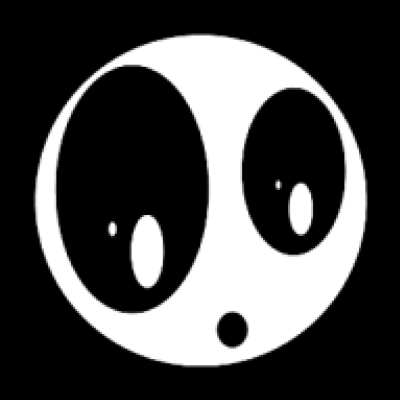 What Is The Best Lure For Lake Fishing